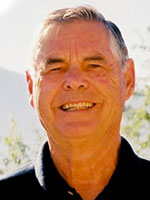 After discharge from US Air Force began flying and started with United Airlines in 1954. After 32 years and 23,000 hours flying, took early retirement to move to Ethiopia with Air Serv.

Past Chairman of Board of Ponderosa Baptist Assembly. For 10 years Director of “The Branch”, a live-in counseling ministry.

Past FAA Flight & Ground Examiner. CFII. Together with others began 3 mission churches in Colorado. 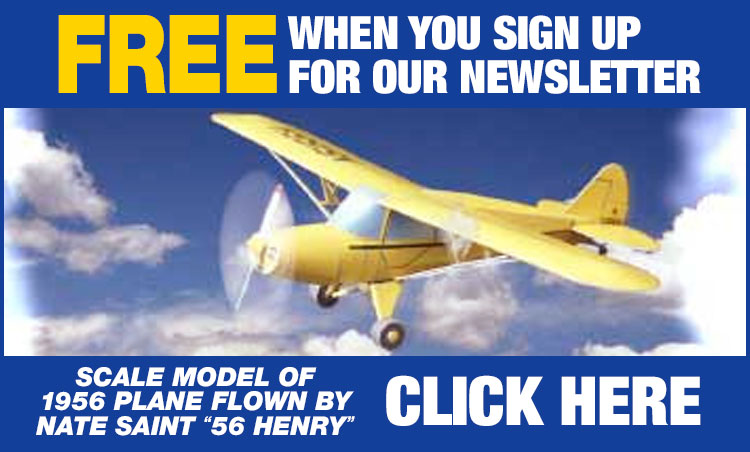